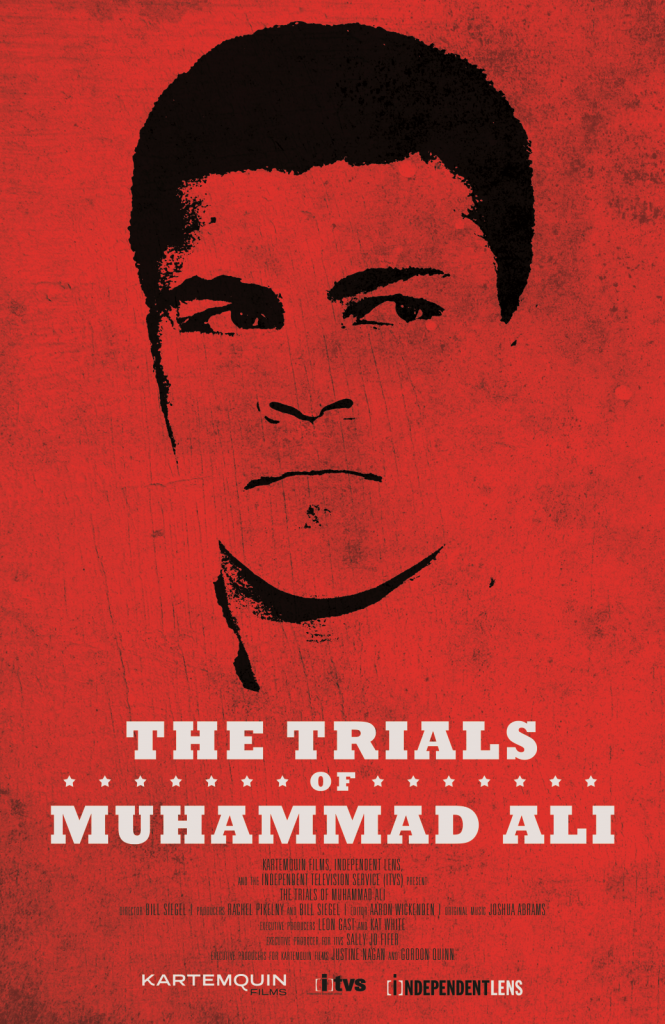 The Trials Of Muhammad Ali 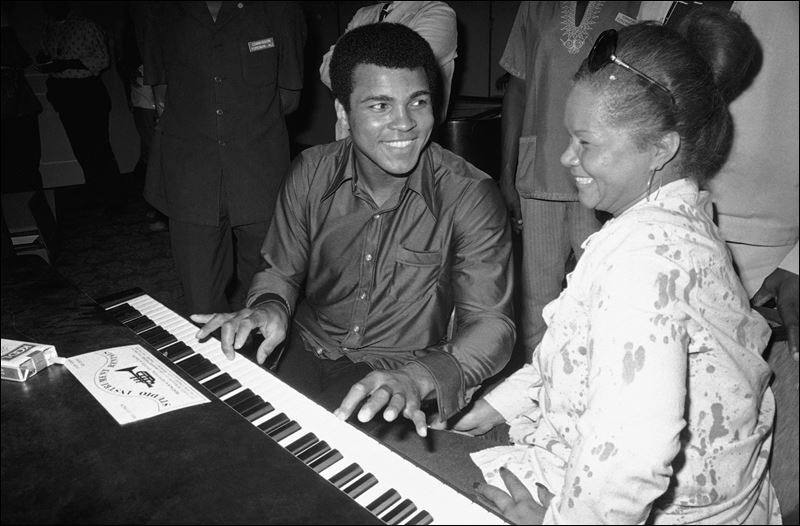 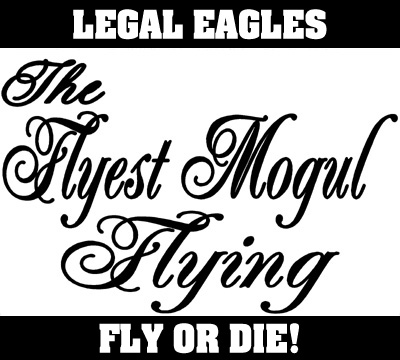 “Allah okays the adversary to try us. That’s how he sees if you’re a true believer. All a man has to show for his time here on earth is what kind of a name he had.” -Muhammad Ali

Have a fly night!

Love Your Life: What Do You Suggest To Yourself?

“If you suggest failure to yourself, then you’ll be a failure. Some people say I’m timid or I’m forgetful or I’m stupid; and once you repeat it two or three times, it deepens your stupidity or forgetfulness.” -Muhammad Ali 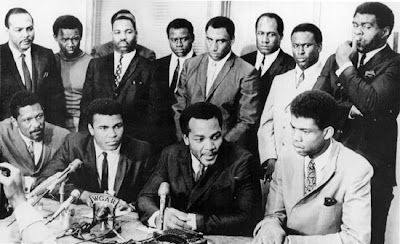