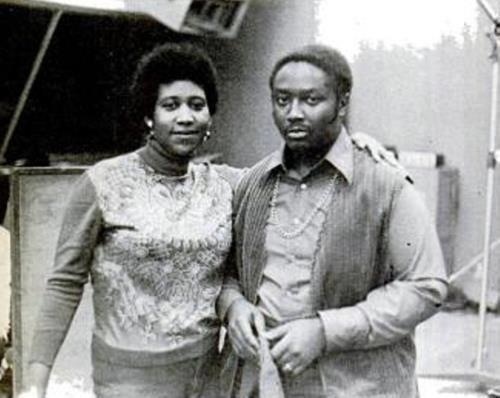 “I also met Donny Hathaway, an introverted musical genius, a friendly person with a deep music personality. And it was with Donny on organ that I created one of my greatest hits, “Rock Steady.”

It was Donny who added that high organ line that gives “Rock Steady” such extra added flow. I love that organ line. Like Ray Charles and me, Donny came out of the sanctified church as a singer and pianist. His grandmother was a minister, and he had gospel written all over him. Also like Ray and me, he was multi-musical the way some folks are multilingual. With his rich voice and unique style, Donny had his own signature. He was a young master and a soul artist of tremendous talent, easy and quiet…

[He died] at the tragically young age of 33. Despite his youth, he left behind a beautiful body of work and influenced schools of soul singers. I didn’t have the personal relationship with Donny that Roberta Flack, his duet tarn, enjoyed. But I admired him greatly. Historians should not forget him. And scholars should get it right. Donny Hathaway was one of the great communicators and masters of soul.

Donny played on six of the songs included on my album Young, Gifted and Black, including my version of “I’ve Been Loving You Too Long,” Otis Redding’s riveting ballad.” 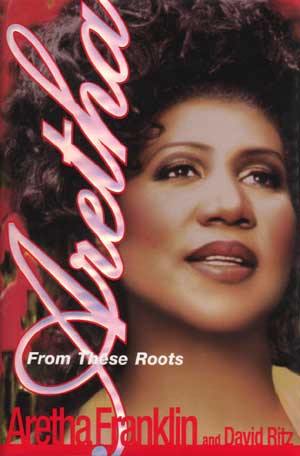 “Aretha: From These Roots” By: Aretha Franklin

Aretha Franklin Singing, “The Makings Of You”