The Nineteen Ninety Fly™ Video Of The Week: Whitney Houston, “I’m Every Woman” 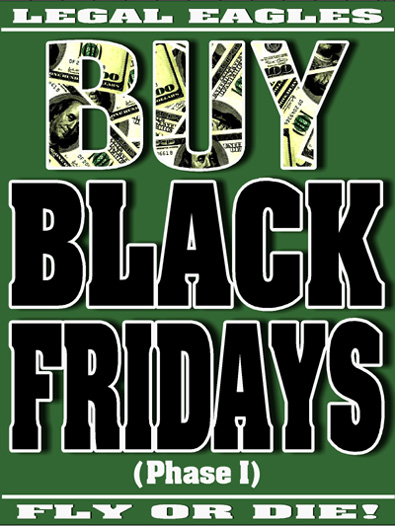 “Anywhere you go, there’s a black person kicking a**. The thing about it is you can’t wait until there’s already a black person kicking a** somewhere before you decide to go there and kick some yourself. Doesn’t have to be like basketball, where you know a hundred other black guys are trying to do it, so you figure it’s okay for you to do it. Sometimes you’ve got to be the first. Shirley Chisholm didn’t see any black women running for president before she decided to do it. The way she told it was “Somebody had to do it first.” So, the next time you think about doing something, and you hear somebody say, ‘Aw, man, black people don’t do stuff like that,’ think about Shirley Chisholm. And think about Mae Jemison.” -Dick Gregory

“Nobody trips over mountains. It is the small pebble that causes you to stumble. Pass all the pebbles in your path and you will find you have crossed the mountain.” -Author Unknown 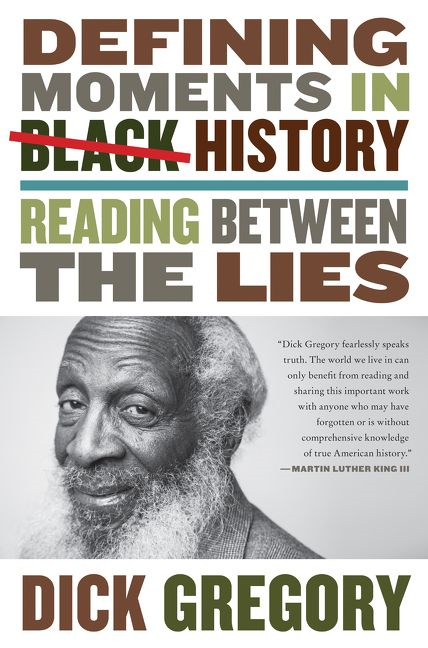 “Defining Moments In Black History: Reading Between The Lies” By: Dick Gregory

“You can do what you want in this life, but the universe will get around to you.” -Dick Gregory