The Nineteen Ninety Fly™ Video Of The Week: Brand Nubian, “All For One”

The Nineteen Ninety Fly™ Video Of The Week: Erule, “Listen Up”

“Personal transformation can and does have global effects. As we go, so goes the world, for the world is us. The revolution that will save the world is ultimately a personal one.” -Marianne Williamson 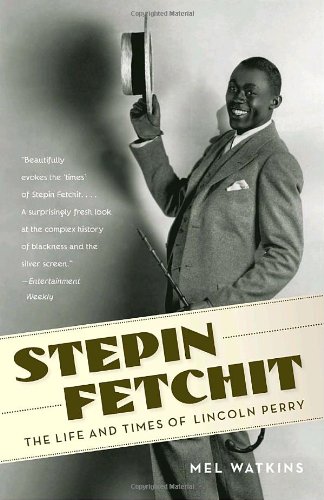 “Stepin Fetchit: The Life and Times of Lincoln Perry” By: Mel Watkins

“Great minds have purposes, others have wishes.” -Washington Irving

I Know The Movie “Juice” Is Considered A Classic, But… 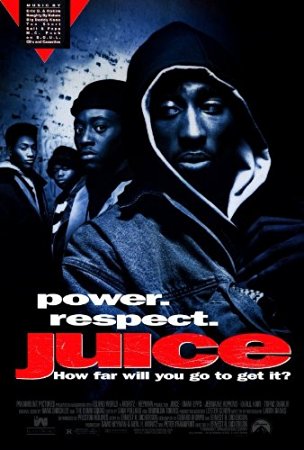 A coming of age story that is portrayed with incredible on-screen chemistry between four friends, Juice is considered to be a hood classic. This movie is often considered one of the best cinematic offerings that came from hip-hop’s golden era.

Tupac Shakur’s breakout role in this movie solidified his movie star potential. It was the proving ground where he showed Hollywood he had the chops, and showed showed the viewing audience he had the talent to effortlessly hold their attention as a leading man.

The quad of Tupac Shakur, Omar Epps, Jermaine Hopkins, and Khalil Kain simply shined on the big screen via this movie. However, there is something that always rubbed me the wrong way about this movie.

The relationship between Omar Epps’s character and Cindy from EnVogue is more than disturbing. The love affair between a divorcee and a high school student portrayed in this movie is cringe worthy. Surprisingly, the pedophile relationship played out in this movie was never lambasted in the media, or by critics, or by the wider viewing audience. I wonder why. While I get why people were drawn to the artistry of the movie, I can’t help but ponder on what exactly the movie was lulling us into accepting. Think about it.

The Nineteen Ninety Fly™ Video Of The Week: Method Man & Mary J Blige, “All I Need”

“Ever since I was a child I have had this instinctive urge for expansion and growth. To me, the function and duty of a quality human being is the sincere and honest development of one’s potential.” -Bruce Lee 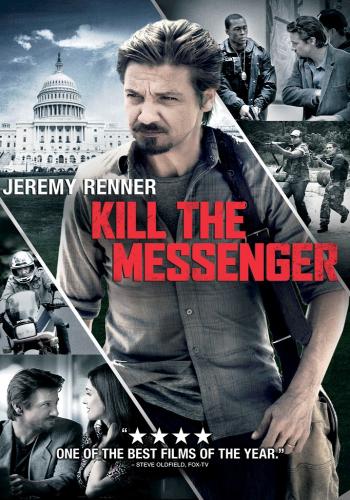