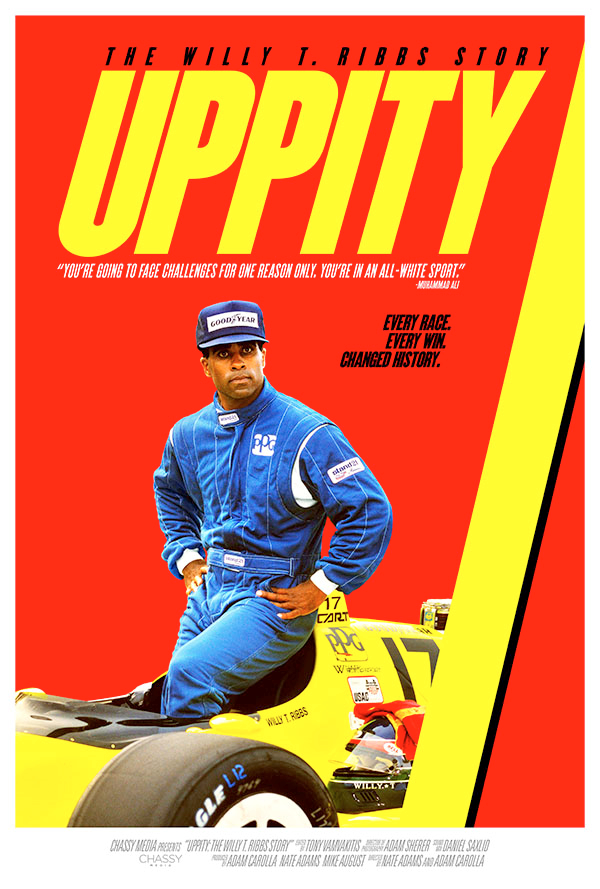 Hollywood Marriages Have Been Fake Since Stepin Fetchit 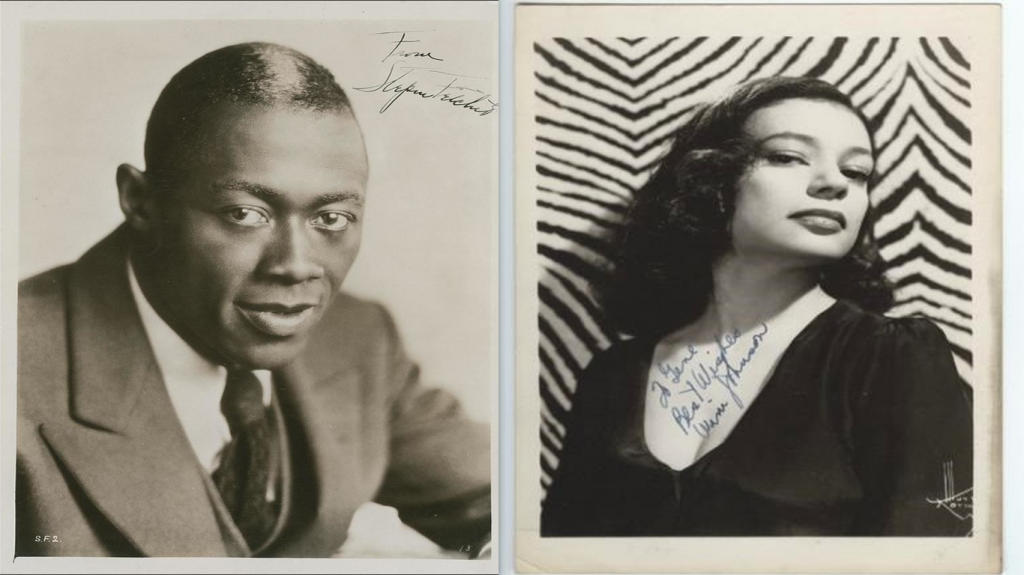 In 1937, actor Lincoln Perry, professionally known as Stepin Fetchit, and a chorus girl, Winifred Johnson faked a marriage in order to forge an image that would garner publicity for both of them. The ruse of the fabricated matrimony was revealed to the public when the couple became estranged and Johnson sued Stephin Fetchit for child support.

Fetchit balked at the lawsuit that resulted in his arrest and denied paternity of the child in question.

After being released from jail on the non-payment charge, Stepin Fetchit announced the following to the press: “I’ve got the biggest story of the week, but I want you to be sure and get everything I say. Listen fellows, I am not, have never been and never will be married to Miss Winnie Johnson. Winnie and I were never married. It was all a publicity stunt. I also want you and everybody else to know that this is not my baby. Winnie knows the baby isn’t mine but she’s trying to be smart.”

Soon after Stephin Fetchit made the aforementioned statement, his faux-wife confirmed that the four-year “marriage” was a farce. However, she insisted that she shared a son with the actor.

According to the biography, “Stepin Fetchit: The Life and Times of Lincoln Perry” By: Mel Watkins: “ As both Johnson and Petchit suggested, the alleged union was a hoax. There is no record of a marriage between Lincoln Perry and Winifred Johnson in either Connecticut or New York in 1937. And if, as suggested, it was concocted for publicity purposes, then both participants got more than they expected.

Johnson who was appearing in Ed Sullivan’s Harlem Cavalcade, was embraced even more avidly by fans. She remained the darling of Harlem dancers and went on to a moderately successful career on Broadway. Later, the beautiful young star joined Duke Ellington’s band as a vocalist. She toured with Ellington and later married, then divorced, Dr. Middleton H.Lambright, the dean of the South Carolina Medical College in Charleston. Her son took the name Donald Martin Lambright.

Fetchit also received abundant publicity. Unfortunately, it was overwhelmingly adverse. The high-profile face-off with Johnson, a favorite in Harlem as well as with big-time theatrical producers, had given the impression that he was either a publicity-seeking charlatan or a cad. In either case, it almost certainly further damaged his pursuit of more prestigious New York stage engagements. In Hollywood, Fetchit had managed to make himself even more of an outcast.” 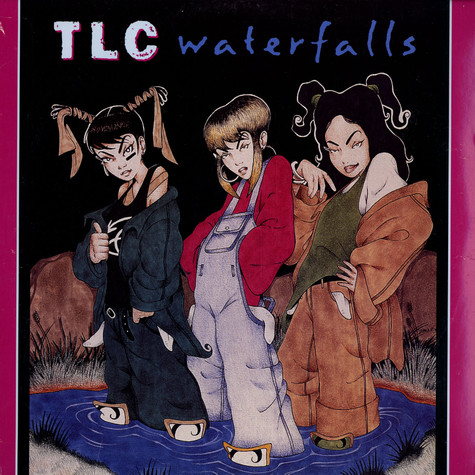 In her autobiography, “A Sick Life: TLC N’ Me: Stories From On and Off The Stage,” T-Boz states that CeeLo Green and Debra Killings sang background on “Waterfalls”; A song created by Organized Noise. 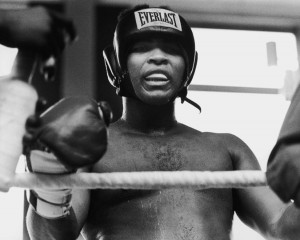 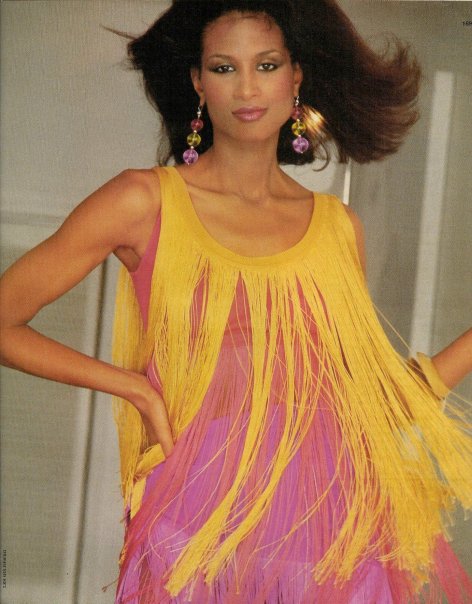 In her autobiography, Beverly Johnson discusses falling in love with samba music during her month-and-a-half photo soot on Brazil: “We shot a variety of photo layouts during the six weeks in Brazil, but I also managed to fit in samba classes every day. I fell in love with samba, a distinctive kind of music with African roots that really took off at the beginning of the twentieth century in Rio de Janeiro. That music was strongly influenced by the immigrant population from the Brazilian state of Bahia, and it later inspired the dance that shares its name. Learning it brought me a great deal of joy.” 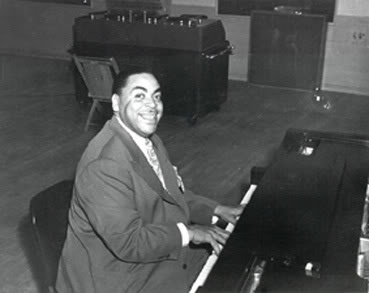 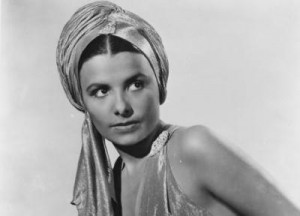 “Malcolm X raised my consciousness about myself and my people and other people more than any person I know. I knew him before he became Malcolm X.

Malcolm X made me very strong at a time I needed to understand what I was angry about. He had peace in his heart. He exerted a big influence on me.” -Lena Horne