“We are a society that gives two, three, four, even ten chances to people who wish to achieve, and success will not be withheld from those who use their early failures as a foundation for success.” -Thomas J. Stanley

“It’s lack of faith that makes people afraid of meeting challenges, and I believed in myself.” -Muhammad Ali 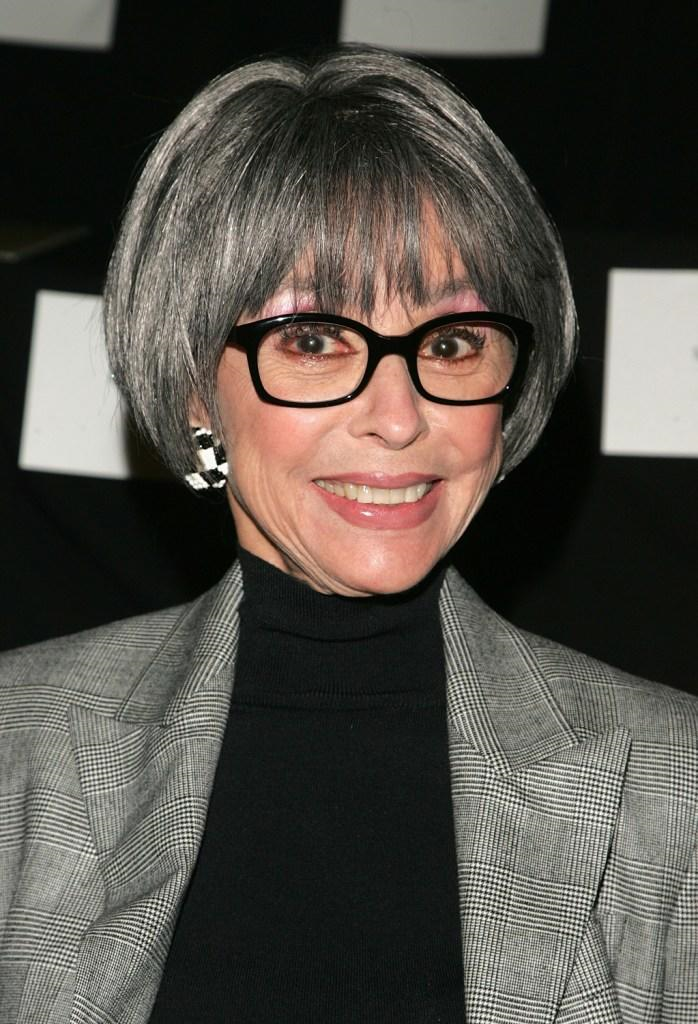 “Finding work was no easier s I passed from middle age into senior-citizen status, but I continued to persevere. Staying active and persevering is part and parcel of the character of a performer. You always have to be able to get up, dust yourself off, and move forward.” -Rita Moreno

Success means you would move out and beyond your comfort zone. Somehow, somewhere, deep inside, that is frightening. The key is if you would just stay focused, all of these frightening little details would miraculously be taken care of. Before you know it, you would be exactly where you say you want to be.” -Iyanla Vanzant

“And think about this: mistakes and failures are just market research for your future success.” From, “Smart Women Finish Rich” By: David Bach

“Setting one’s intentions is so important, I believe, and I never start a project, whether it’s a new album or a new role in a movie, without establishing intent. Love and intent are interlocked.” -Common

The book, “Miss Jessie’s: Creating A Successful Business From Scratch- Naturally” By: Miko Branch with Titi Branch, is a great read! It is a must read for entrepreneurs; two sisters who built a brand, an industry, and a business from the ground up. Support this tome.

The following quotes from the book is top-notch business advice:

“Be your own best representative of your brand. Pay attention to how you dress and carry yourself. The manner in which you present yourself speaks volumes about your self-worth and can have a direct impact on your business relationships.”

“Turn crisis into opportunity. There’s no better time to take a risk than when you have nothing to lose.”

“Ownership is key. Why do all that work only to risk losing everything to imitators with bigger resources?”

“Investigate before you dismiss. Don’t assume you know everyone’s motives. When you filter too much, you risk overlooking a golden opportunity.”

“Keep it moving. No business can afford to rest on past success.”

“Be a work in progress. The most successful business owners know they must continually evolve.”

“Many young businesses are tempted by the large amount of up-front cash that can be one of the immediate benefits of doing business with a large distribution partner. But you have to consider the longer-term costs of such short-term gains. Those percentages could ultimately kill a business. Besides, there’s power in saying no. It frees you up for the next opportunity. You just have to believe that something better will come along. If you continue to work had to build your brand, it almost always does.”

“You may be disappointed if you fail, but you are doomed if you don’t try.” -Beverly Sills [Gleaned from, "Miss Jessie's: Creating A Successful Business From Scratch- Naturally" By: Miko Branch with Titi Branch] 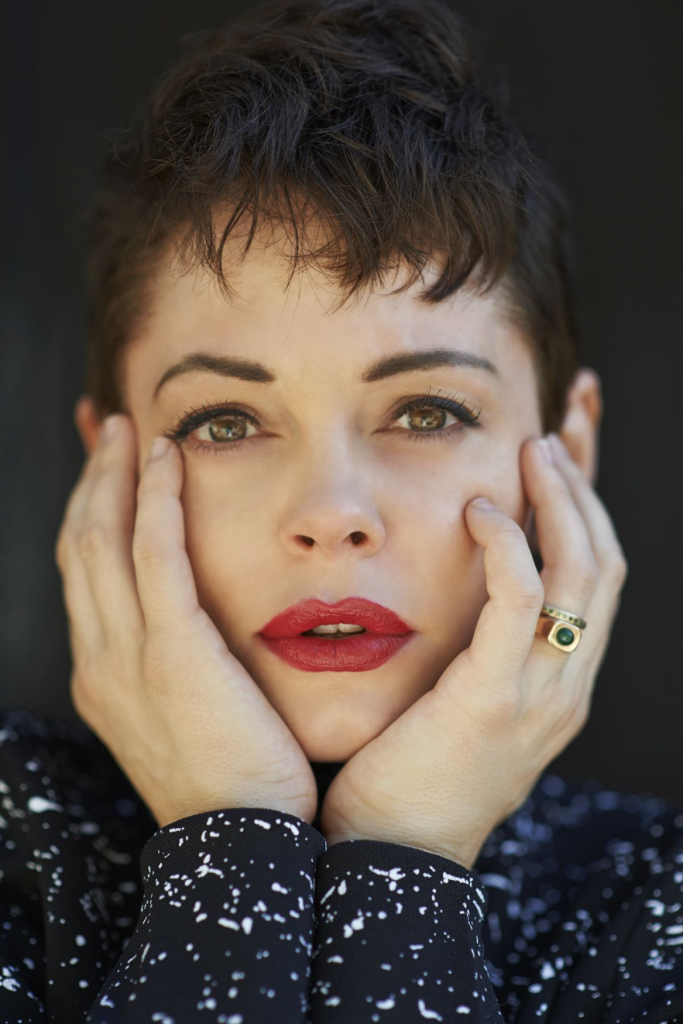 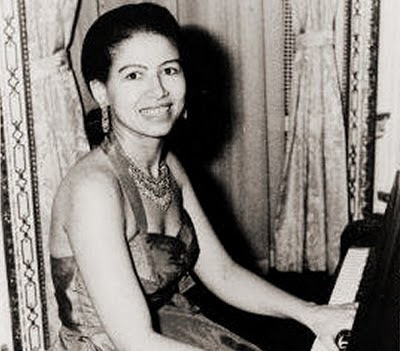 “Quiet time. I must have directness and self-confidence to triumph over my surroundings. God gave me a gift and he meant for me to use it. He did not mean for me to waste my time…I must pray for help in difficulties I now face. I must have strength of character, courage, and determination.” – Philippa Schuyler