Love Your Life: Happiness Will Find You

“Seek to do good, and you will find that happiness will run after you.” -James Freeman Clarke

The Arsenio Hall Show Coming Back In 2013

The Arsenio Hall show is scheduled to return to television in September 2013. Arsenio Hall had a trailblazing show that asked questions other hosts were reluctant to ask, and broke artists on a consistent basis. Arsenio Hall is arguably one of the best talk show hosts to ever grace late-night television. I hope his show will be just as innovative and uncompromising as it was the first time around. [SIDEBAR: I no longer watch television; nor do I own a functioning tv. I don't plan on ever tuning in to programmed television. However, I have fond childhood memories of watching the Arsenio Hall show. I remember being inspired by various moments of his show.]

The Nineteen Ninety Fly™ Video Of The Week: Part 2

The Nineteen Ninety Fly™ Video Of The Week: Part 1

“Motivation is what gets you started. Habit is what keeps you going.” -Jim Ryun 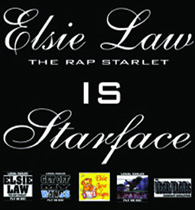 “The first and greatest victory is to conquer yourself. To be conquered by yourself is of all things most shameful and vile.” -Plato

“All God’s Children: The Bosket Family and the American Tradition of Violence.”  By: Fox Butterfield 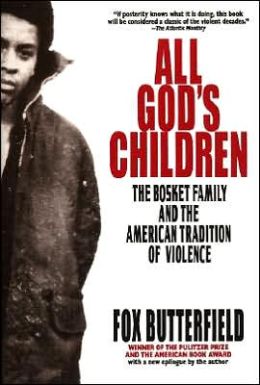 “I may not have all the education but I do have common sense, and I know how to treat people.” -Fannie Lou Hamer 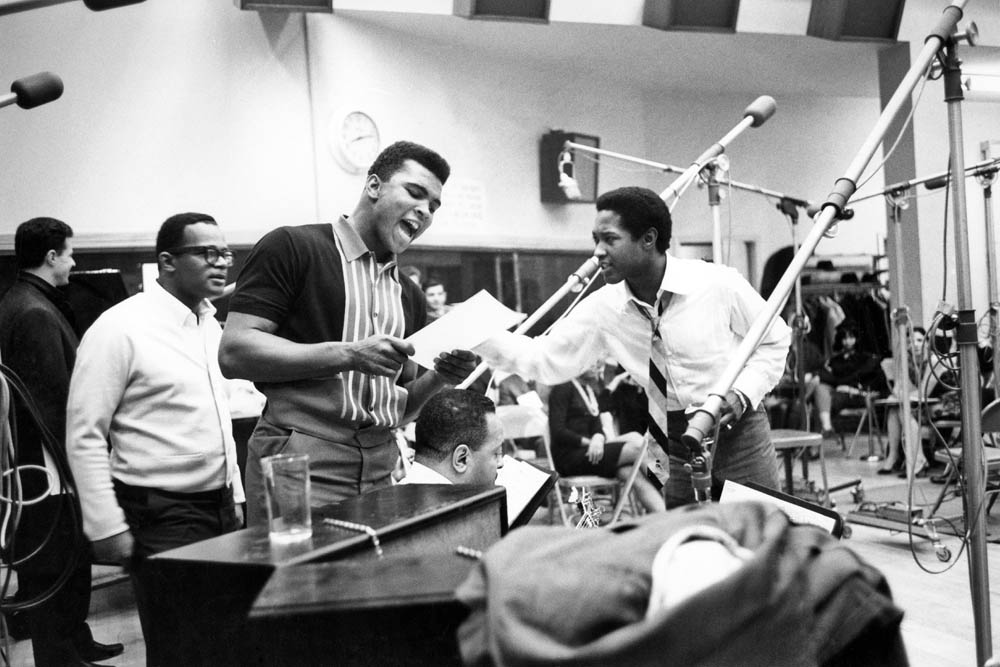 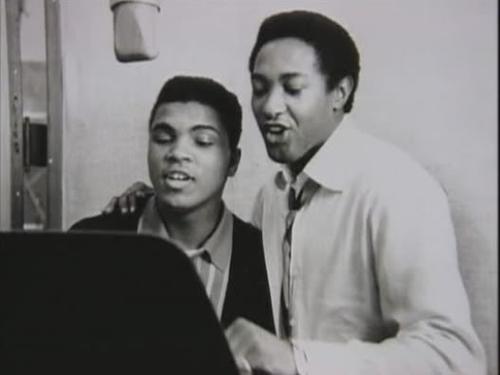