Arthur Mitchell On Starting The Dance Theatre Of Harlem

The Nineteen Ninety Fly™ Video Of The Week: TLC On The Early Show 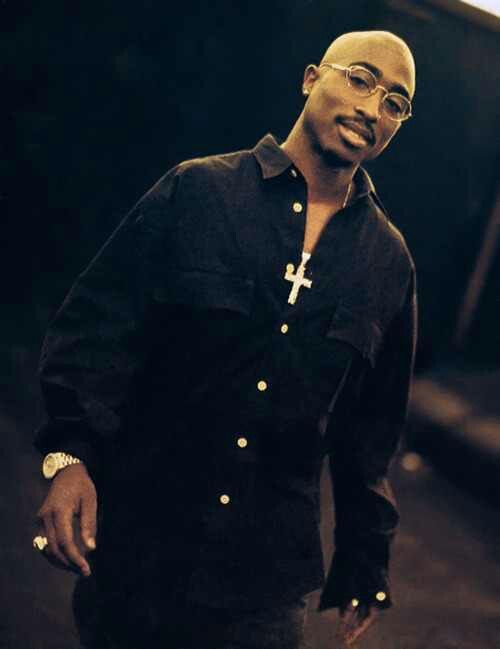 “Tupac had a voice. The one thing he didn’t have was subtlety. If he had continued on the same path he had been on, someone who have taken him out. He as disruptive, and he was a threat. He was a threat to the establishment. I don’t know who took him out. But whoever took him out took out someone very important who could have dome a lot for African Americans and humanity as a whole.”

Why Hip Hop is Not A Melting Pot