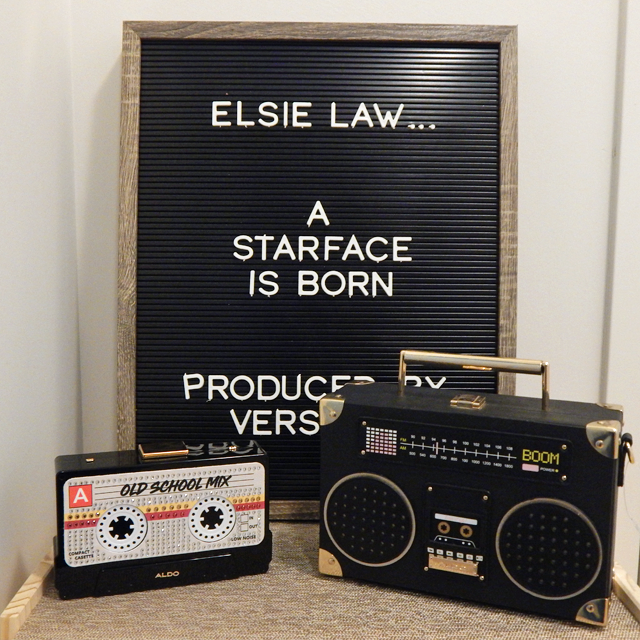 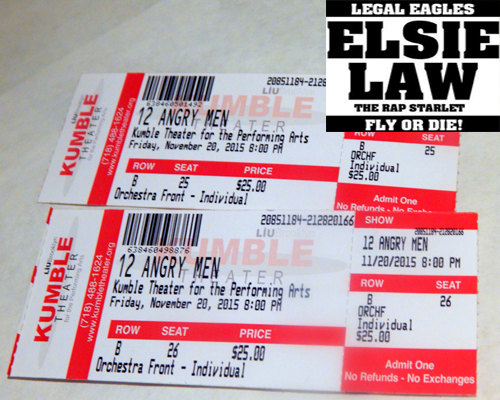 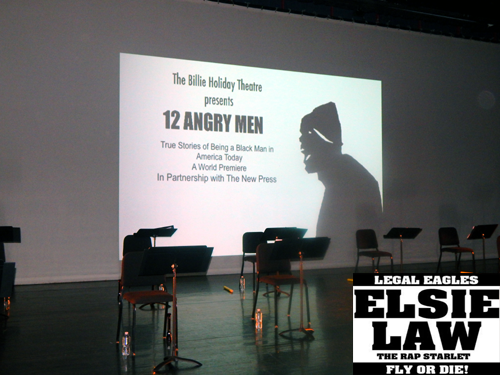 The play was great. It dealt with police brutality. I want to read the book. Hopefully, I can add the book to my reading list within the next 18 months or so. 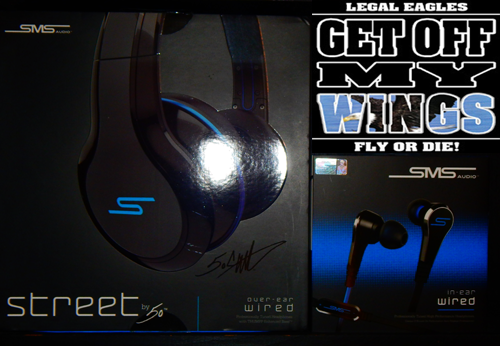 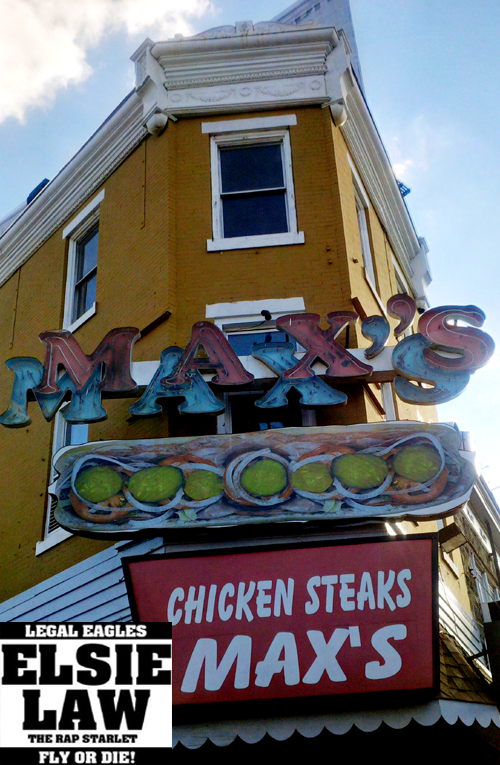 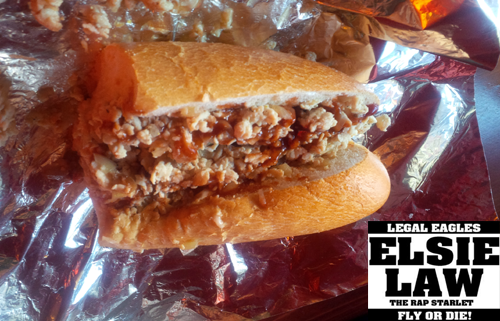 We were so inspired by the movie Creed, we had to go to the cheesesteak spot featured in the movie. Lol. The food was great! We had chicken cheesesteaks.

[SIDEBAR: I should have my own traveling taste-testing show...I'm just saying. Lol.] 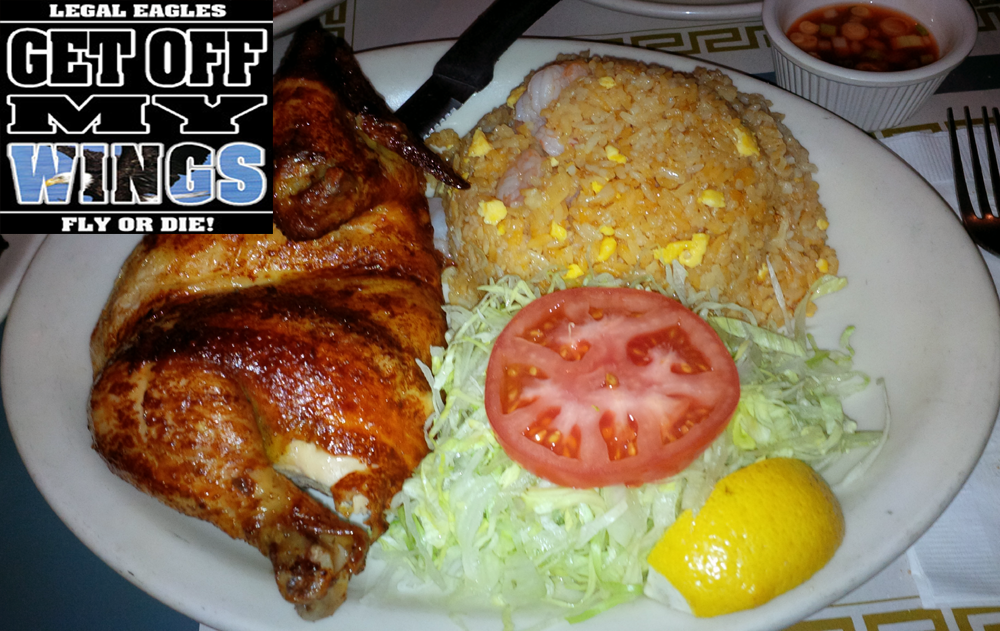 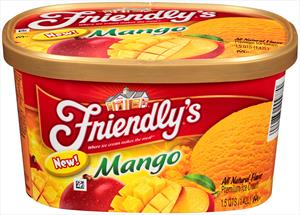 I tried this mango ice cream yesterday, for the first time. It was pretty good. I’ve been inspired to try to make my own mango ice cream. I’ll put that on my list for this summer.

My Life…My Flight™: In Search of A Decent Laundromat 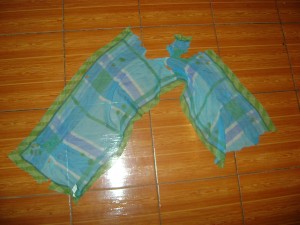 Why in a neighborhood with a multitude of Laundromats, have I yet to find a decent Laundromat to patronize? Between the rudeness, poor customer service, and a dryer inexplicably shredding my scarf like it had a personal beef with it; I’m tempted to get a washboard and a laundry line. Smh!

My Life…My Flight™: Standing Up 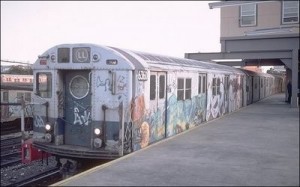 When we were children traveling, my mother wouldn’t allow us to remain seated if an elder or pregnant lady got on the train or bus…We had to give our seats up, and we were girls…There’s nothing that trumps old-school values…Raise up a child right…